No matter what the industry is, it takes a hardworking team to make the mission and vision happen. White Springs is fortunate to have a skilled set of staff with a diverse range of capabilities. Our team is committed to delivering results, founded on the ethos of client satisfaction. 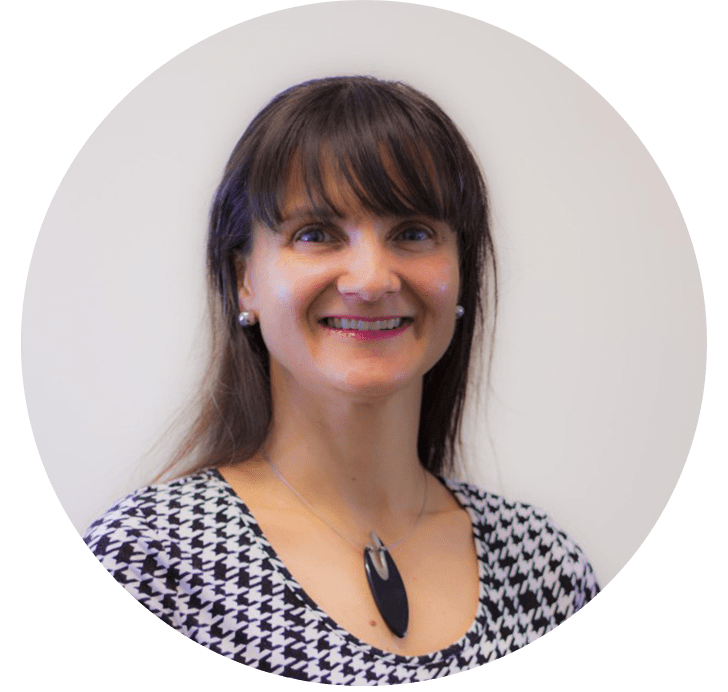 Paula White is one of the founders of White Springs. She is a Banyjima Traditional Owner and her cultural heritage was always instilled in her from a young age. Paula was raised by her grandparents; her grandfather was a member of the stolen generation. He was born in White Springs prior to being removed and placed in Roelands Mission.

At the Mission he was given the surname “White” from his known place of birth. When Paula was twelve, they travelled to the Pilbara where her grandfather was reunited with family and reconnected with his country. It was from her upbringing, that the concept of connection and paying respect to her heritage was founded.

Paula has spent her entire career working in the community engagement sector. She worked for almost a decade in the WA Police Force and another eight years for WA Department of Justice. For the last two years she has worked for Gumala Aboriginal Corporation, supporting the education, employment and livelihoods of Banyjima, Nyiyaparli and Innawonga Traditional Owners and their children.

In 2014, she established White Springs alongside Stewart, to deliver superior workmanship while providing meaningful employment opportunities to local people in the Pilbara and greater WA. 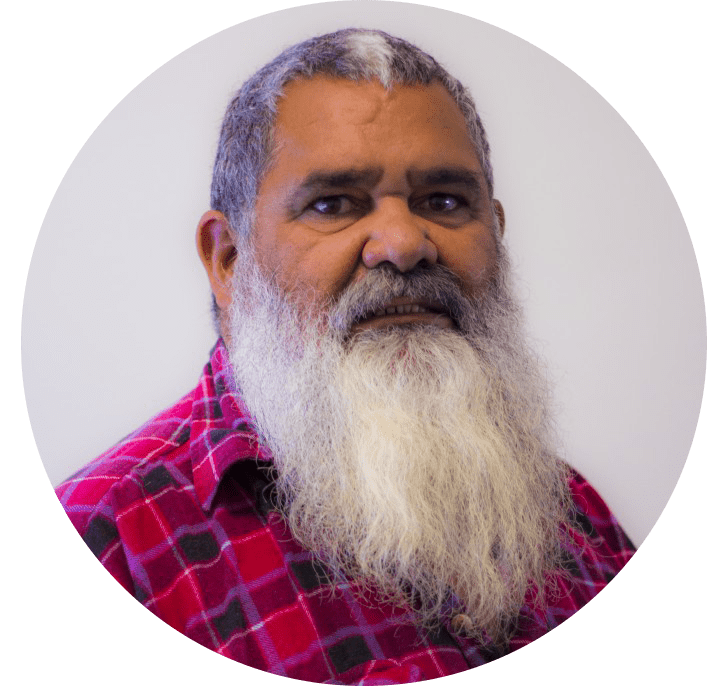 Stewart is the is the co-founder and Community Engagement Specialist behind White Springs. He is a respected member of the Aboriginal community in the Pilbara region and has extensive company management experience. His expertise has guided the strategic direction of White Springs since its incubation in 2014.

Prior to White Springs, Stewart was connected to Karijini Civil and Mining. His previous working journey saw him reside and work throughout the Pilbara and Gascoyne regions in the mining, pastoral and government sectors as well as managing the operations of an Aboriginal contracting business. 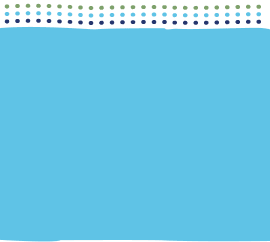